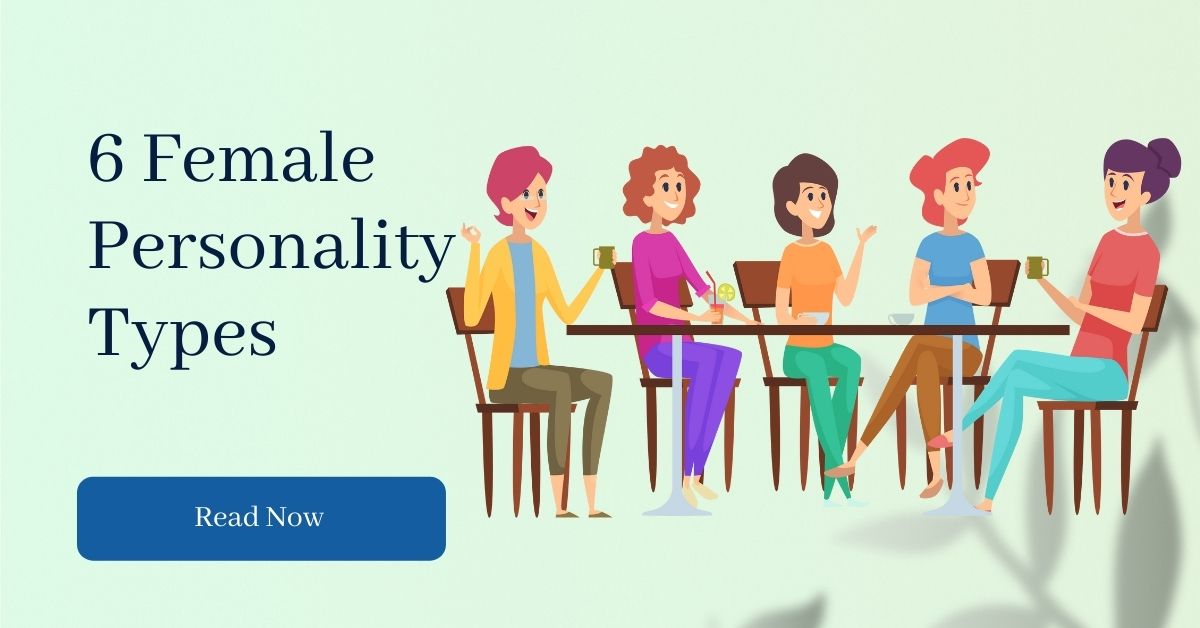 The 6 Female Personality Types How to Understand Them

If you could sum up all women into six categories, what would they be? Throughout history, women have been stereotyped and generalized in many ways. While each woman is unique, some common female personality types seem to recur repeatedly.

Here are the six most common female personalities, along with a little about each. Once you understand the various types, it will be much easier for you to understand her behavior (or your own) and connect on a deeper level.

Let’s now dive into each personality and find out how they differ from one another.

The first female personality is what I would like to call “The Alpha Female.” An alpha female is a woman who possesses all of the positive alpha traits but lacks many of the negative beta or omega characteristics. In other words, she has all of the strengths of an alpha male with very few of his weaknesses.

She can be competitive and dominant when the situation calls for it, but she is well-behaved and polite in most social situations. She has a very strong sense of self-confidence and does not feel the need to seek external validation, as she is completely satisfied with who she is.

This type of female can be found everywhere, from celebrities such as Beyoncé and Angelina Jolie to diligent office workers taking their lunch break at work.

Many women out there believe they possess some alpha traits but have several beta or omega characteristics that overshadow their alpha qualities.

Although the alpha female’s social instincts drive this behavior, it can be considered beta or omega behavior because it does not reflect her natural personality.

Characteristics of an Alpha Female

A beta female is submissive, caring, nurturing, and understanding. She wants to please others, especially men. She’s interested in romance, family, and children. A beta female is generally more emotional than an alpha female. She tends to put other people before herself.

She’s willing to sacrifice her own needs to ensure everyone around her is happy. She’s always looking out for others’ feelings and is concerned about how things affect them.

Characteristics of a Beta Female:

A gamma female would technically fall somewhere between an alpha and beta personality type, but I believe there are significant enough differences to warrant its own category.

The gamma personality is what we might normally consider the “normal” female personality: not too alpha and not too beta, just right in the middle. She has all sorts of emotions running through her mind at any given time and can be quite indecisive at times, which means that she will often go back and forth between alpha and beta behavior patterns.

She can be very good at manipulating other people’s emotions but has great difficulty controlling her own. She is usually the first to cry during a sad movie but may also be the first to laugh during a comedy show, reflecting an ocean of changeable emotions within herself.

A gamma female might be what some men consider to be “the ideal woman” because she possesses alpha and beta traits without any of the negative aspects of either gender. She is friendly, caring, nurturing, intelligent, socially capable, and sexually aware… And everything else that most men would want from a life partner.

The only major problem with this type of female is that they can be very difficult to understand because they tend to change their mind and behavior patterns so often.

Characteristics of a Gamma Female

Like the gamma female, we have the omega female somewhere in the middle between alpha and beta personalities.

As opposed to a beta or gamma personality, an omega female has more than enough alphaness within her mental makeup but prefers not to show it all the time. She changes her behavior every now and then as she moves from one thought pattern to another, but overall remains pretty much unchanged as she goes through life.

This type of woman is usually attracted very easily by males who display dominant behavior, yet she tends to see through all of their crap and will quickly lose interest if even the smallest of beta behavior patterns start to emerge.

Characteristics of the Omega Female

Sigma females are ambitious, driven, competitive, and focused. They want to succeed and do whatever it takes to get where they want to go. They tend to be perfectionists and work hard at everything they do.

They love challenges and hate being told “no.” They’re typically highly intelligent and capable of achieving great things. However, sigma females sometimes feel insecure and lonely when unable to achieve their goals. They can also experience mood swings and anxiety from time to time.

Characteristics of a Sigma Female

Delta females typically fall within the “normal” range and lack a strong dominant or submissive trait. They usually work well with men and women alike, although they can become too emotionally attached to romantic relationships.

They tend to appear quite mysterious, mostly due to their aloof behavior patterns. And if you manage to get one talking about her feelings, she will likely pour out all sorts of interesting information about herself hours later.

What’s Your Dream Job? A List of All the Different Jobs in the World

What's Your Dream Job? A List of All the Different Jobs in the World 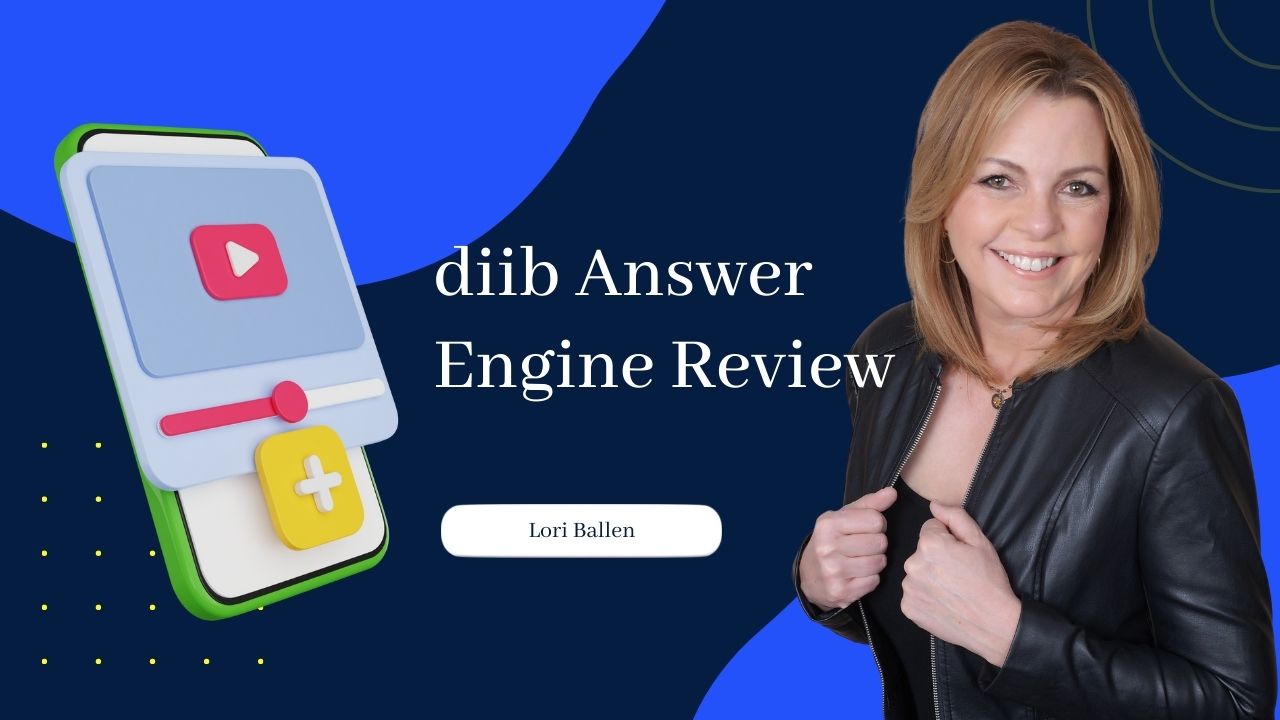 Diib Review: What Does Diib Do?

Kartra vs. Thinkific: A Comparison of Two Course Builder Platforms

65 Things to Sell on Etsy