If you encounter writer’s block, write about something strange that you’ve seen in your life. Take the readers on a journey with you as you describe the event in detail.

With the help of my AI writer, Jasper, I’ve written several examples of “strange things” stories to inspire you.

I’ve seen some strange things, but this one takes the cake. I was out for a walk late one night when I saw a guy walking a giant snake down the street. I couldn’t believe my eyes! The snake was at least 10 feet long and thick as a tree trunk. It had to weigh hundreds of pounds. I wanted to run away, but I was too fascinated to move.

The man walked confidently with the snake draped over his shoulders like it was no big deal. He even whistled while he walked. The sight was so bizarre that I couldn’t help but follow him. He turned into an alleyway, and I followed him in. As soon as we were hidden from view, he dropped the snake on the ground. It immediately started to coil up and prepare to strike.

The man just laughed and kicked the snake in the head. It recoiled and hissed but didn’t attack. The man then picked it back up and continued on his way. I was so shocked that I stood there like a dummy until he was out of sight.

I’ve never seen anything like that before or since. I still don’t know what to make of it. Was the man a mad scientist? A circus performer? Or just some crazy guy with a pet snake? I may never know, but I’ll never forget that bizarre sight.

I was on my way to work when I saw something strange. A man was walking down the street in nothing but his underwear. I’m not one to judge, but it was a bit cold out that day, and he didn’t seem to be enjoying it. The strangest part was that he had a live chicken tucked under his arm.

I couldn’t help myself; I started laughing. The man must have heard me because he turned around and glared at me. “What’s so funny?” he asked.

I shook my head, trying to stop laughing. “It’s just…it’s just strange, that’s all. A man was walking down the street in his underwear with a live chicken.”

The man didn’t respond, but he continued to walk down the street, the chicken tucked under his arm. I couldn’t help but wonder what he would do with it. Maybe he was taking it to the butcher? Or maybe he planned on cooking it himself? I’ll never know, but it’s a sight that I’ll never forget.

I was young. It must have been about 4th grade. The fire alarm had just gone off, and we were all outside. I saw a man walk out of the building. He didn’t have a nose.

I was in disbelief. I remember staring at him, figuring out where his nose was. But it wasn’t there. He just had two massive black holes where his nose should have been.

I’m not sure what happened to him, but that image is burned into my memory. It still freaks me out when I think about it. A man without a nose. It’s just so strange.

I remember the first time I ever saw a UFO. It was a clear night, and I was driving home from work. As I got closer to my house, I noticed a strange light in the sky. It was moving quickly, and it didn’t look like an airplane or helicopter that I had ever seen. I pulled over to the side of the road to get a better look.

The light was getting closer and closer, and I could see that it was definitely not a plane or helicopter. It was some spaceship! I was so excited and terrified at the same time. I didn’t know what to do. Should I call the police? Should I run away? I was paralyzed with fear.

Just then, the spaceship disappeared. I was so relieved, but I was also disappointed. I wanted to see it up close. I wanted to know what it was. But it was gone just as quickly as it had appeared.

That was the first time I ever saw a UFO, but it definitely wouldn’t be the last. Over the years, I’ve seen dozens of them. Each time is just as exciting and terrifying as the first. I still don’t know what they are or where they’re from, but I’m glad to see them. It’s something that I’ll never forget.

This list of strange things short stories was inspired by this list of fun and interesting things to write about. 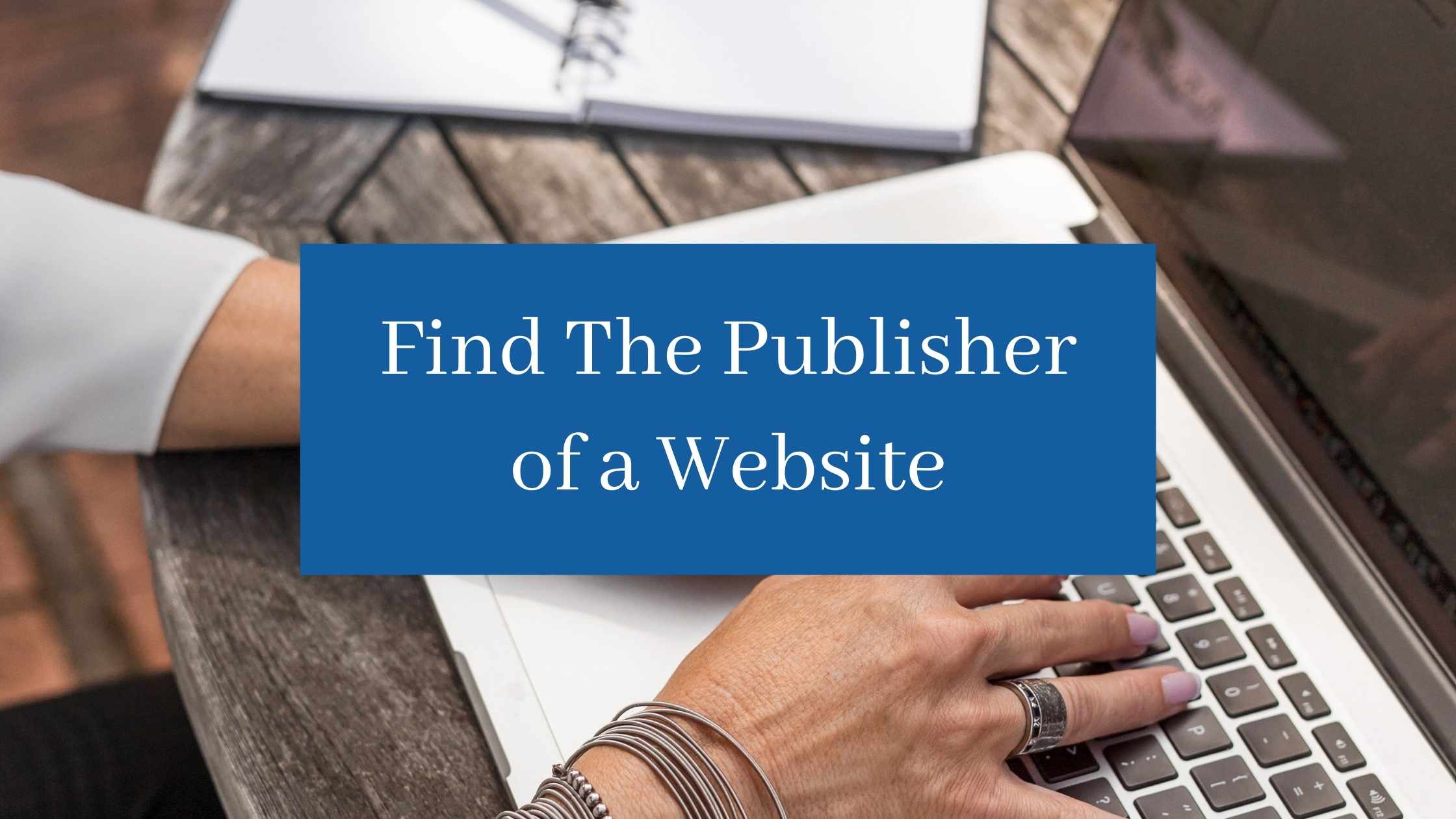