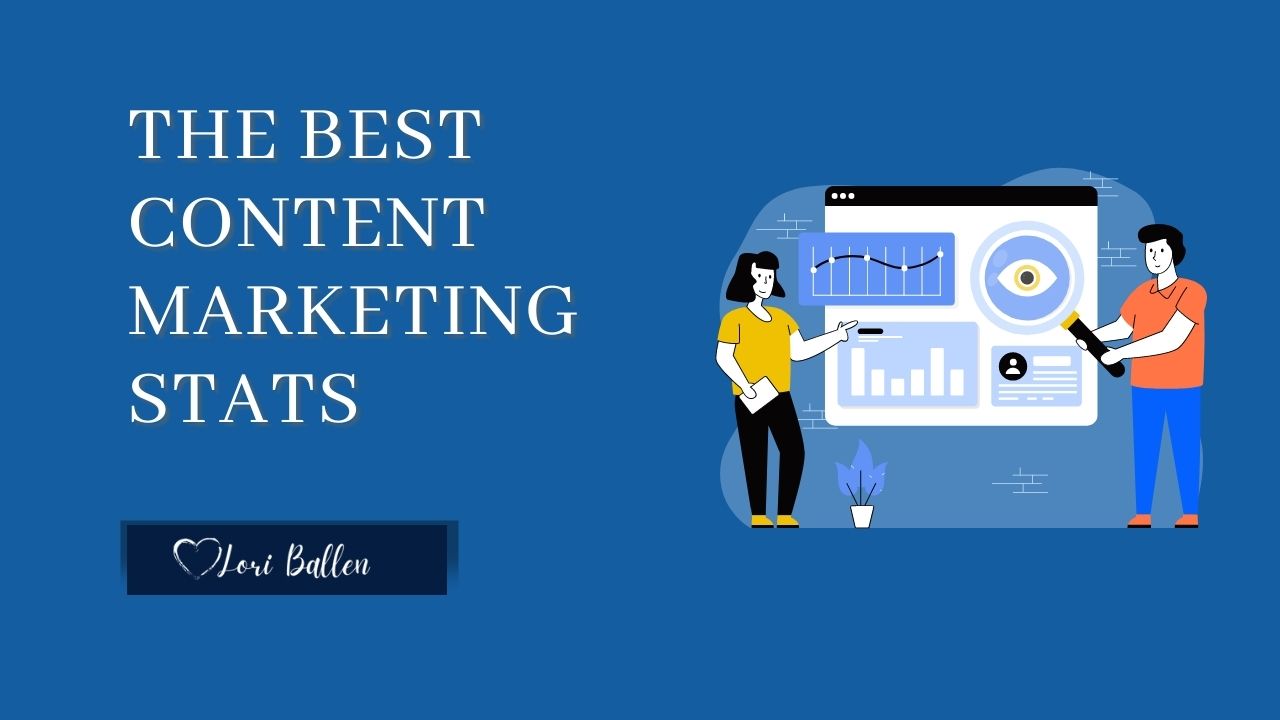 Here are some interesting content marketing stats that can help you determine if your company should do more blogging/content marketing if it’s already doing so, and how to make it more effective.

In the past three years, the number of people using social media has risen by 1 billion. (hootsuite)

According to Statista, by 2022, affiliate marketing spending in the United States alone is expected to reach $8.2 billion.

Each month, 70 million new posts and 77 million new comments are produced by users of WordPress. (WordPress)

For all advertisers, the average conversion rate is between two and five percent. (webfx)

Email generates $42 for every $1 spent, which is an astounding 4,200% ROI, making it one of the most effective options available.

Marketers who used segmented campaigns noted as much as a 760% increase in revenue. (Hubspot)

The conversion rate of landing pages, which is the most common signup form, is 23 percent (Source)

The most successful number of fields is three, implying that if you ask for three pieces of information, your conversion rate will be 10 percent. (Omnisend)

According to Statista, as of October 2021, around 32% of the worldwide Instagram audience was between the ages of 25 and 34. (Statista)

If a video is less than 60 seconds in length and is business-related, 58% of viewers will stick around for the whole thing. – (Vidyard)

I test, prove and teach marketing strategies to entrepreneurs, and website owners, so they can generate more traffic and sales. I’m also a licensed real estate agent with a team in Las Vegas. 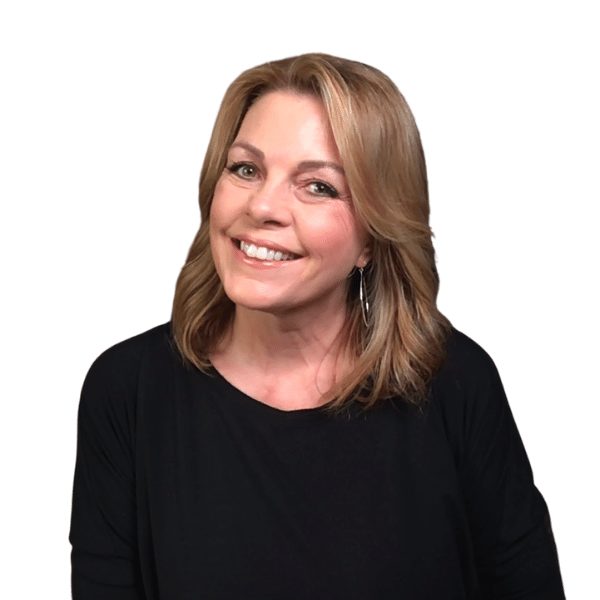 I send out my best video tutorials and written guides + invites to live streams and evens.

Get My Stupid Simple Cheat Sheet for 2022

Find Industry Questions to create quality content For Your Blog