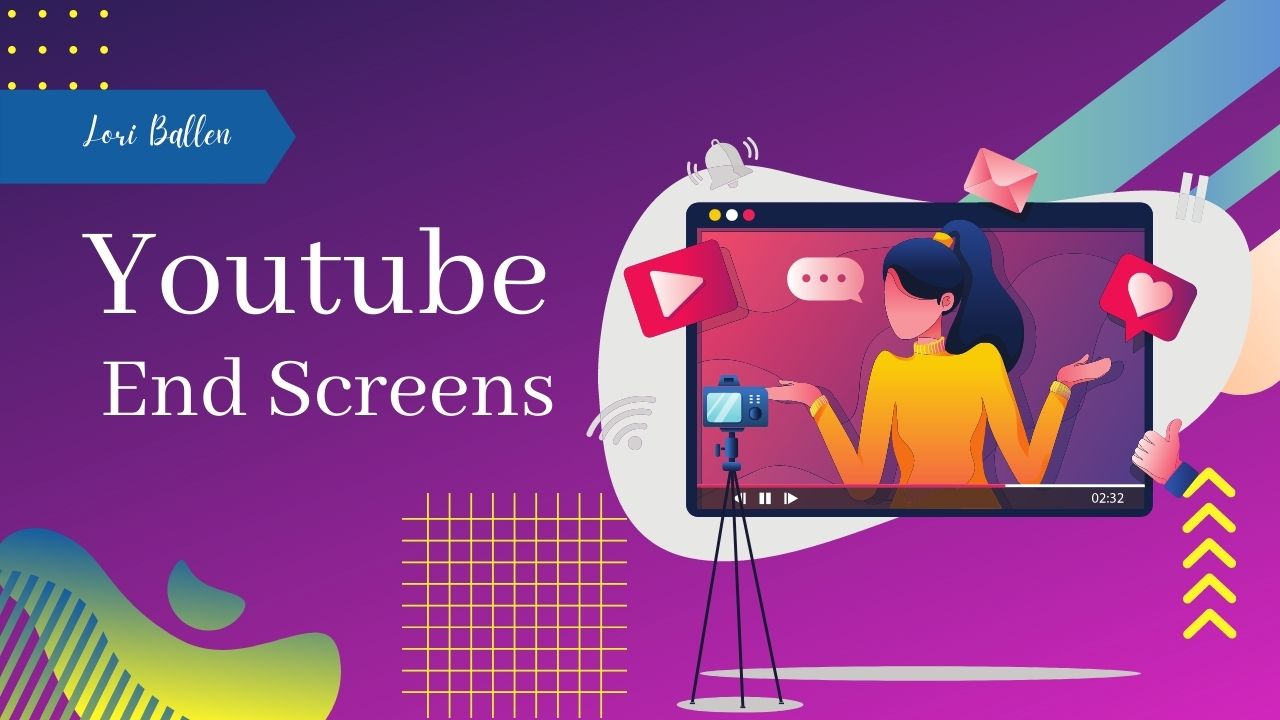 YouTube End Screens: How to Optimize Your Videos With an End Screen

When publishing videos on YouTube, you may want to optimize them with an end screen. YouTube doesn’t require content creators to use them; end screens are optional. By optimizing your videos with an end screen, however, you’ll experience higher rates of viewer engagement. You can use Youtube end screens to instruct viewers to subscribe to your channel, watch other videos you’ve published, visit your website, and more.

An end screen is a screen that appears in the last five to 20 seconds of a given YouTube video. It consists of customizable elements with which viewers can interact. When an end screen begins playing, viewers will see these elements displayed over the video itself. The end screen will continue playing until the video ends or the viewer engages with an element.

YouTube offers end screens to help content creators retain and engage their viewers. Viewers may part ways with your channel after they’ve finished one of your videos. Maybe a viewer returns to the YouTube homepage, or perhaps a viewer searches for a new keyword. To retain and engage viewers, you can use end screens.

When you add an element to an end screen, you can customize it with content. Elements support different types of content. You can customize them with one of your other videos, a playlist, a subscribe button, another content creator’s channel or a link to an external website.

Some of the different types of end screen elements include:

You can include a link to an external website in an element. External website links, though, are only available for YouTube Partner Program (YPP) content creators. If you haven’t been accepted into the YPP yet, you can still use end screens; you’ll just have to create elements with other videos, playlists, a subscribe button or other channels.

How to Add an End Screen to a Youtube Video

Clicking the plus icon will add a new element to the end screen. You’ll have to choose an element type, after which you’ll have to customize it. You can customize elements in different ways.

Elements can have different timestamps. A timestamp determines when an element appears and when it disappears. Rather than showing all of the end screen’s elements at once, you can stagger them with timestamps. Ensuring that no two elements have intersecting timestamps will stagger them.

A template offers a separate and distinct place for end screens. End screens will still appear at the end of videos, but they’ll use the template for the background rather than the video. Some templates even have placeholders for specific element types.

To see what templates look like, check out adobe.com/express/create/youtube-end-screen. You can create end screen templates yourself or hire a graphic designer to create them.

You can also import end screens from your existing videos. While on the end screen builder tool page, there’s an “Import from Video” option to the right of the plus icon. Importing an end screen will copy it from the selected video. You can use an imported end screen in its original format, or you can customize the end screen’s elements.

You can also find modern end screen templates on Canva, and with the Tubebuddy Chrome Extension.

The end of a video doesn’t have to be the end of a viewer’s journey. With an end screen, you can engage viewers during this critical time. End screens feature interactive elements that, when used correctly, encourage viewers to continue their journey with your brand. 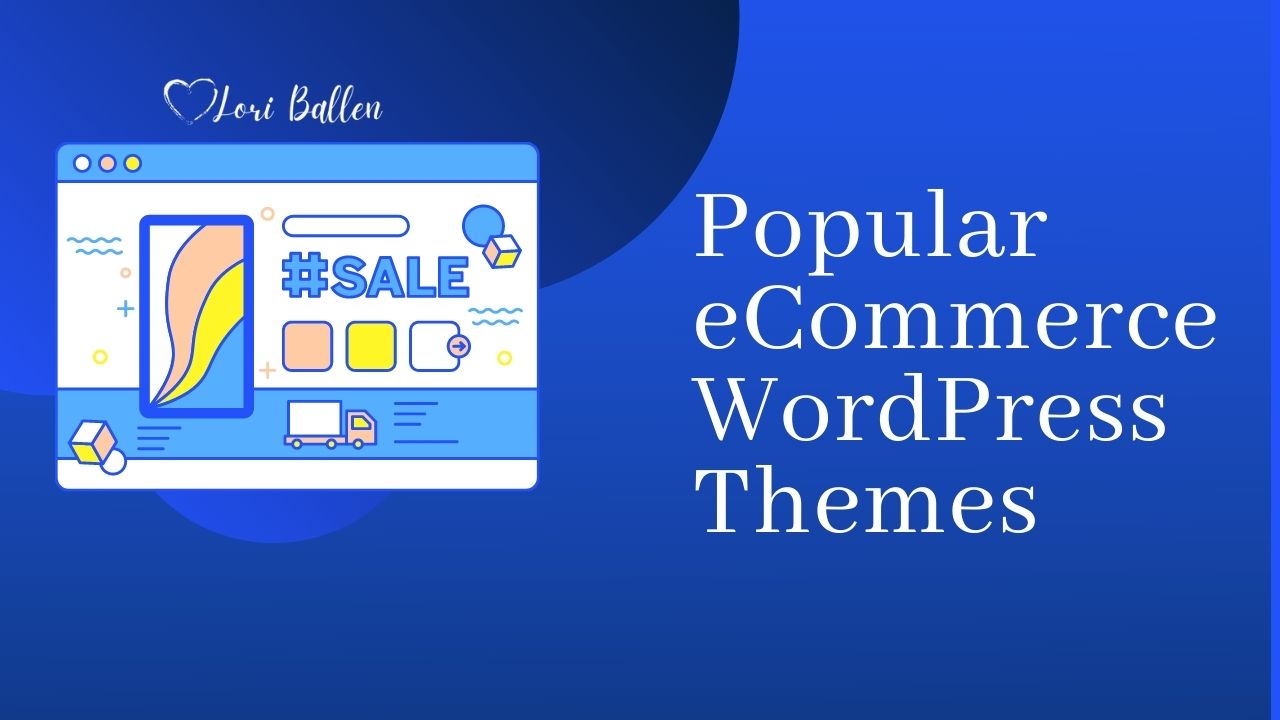 How Does an Ads.txt File Work When Selling Ad Inventory on Your Website?