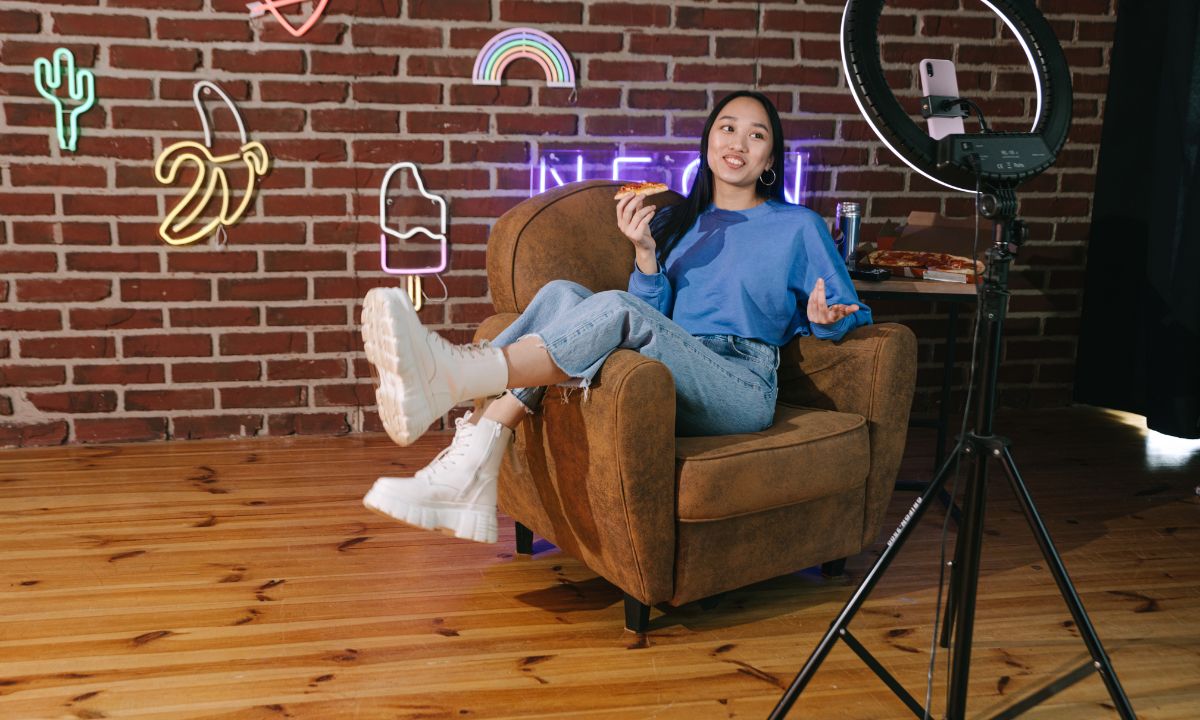 What is Influencer Marketing? 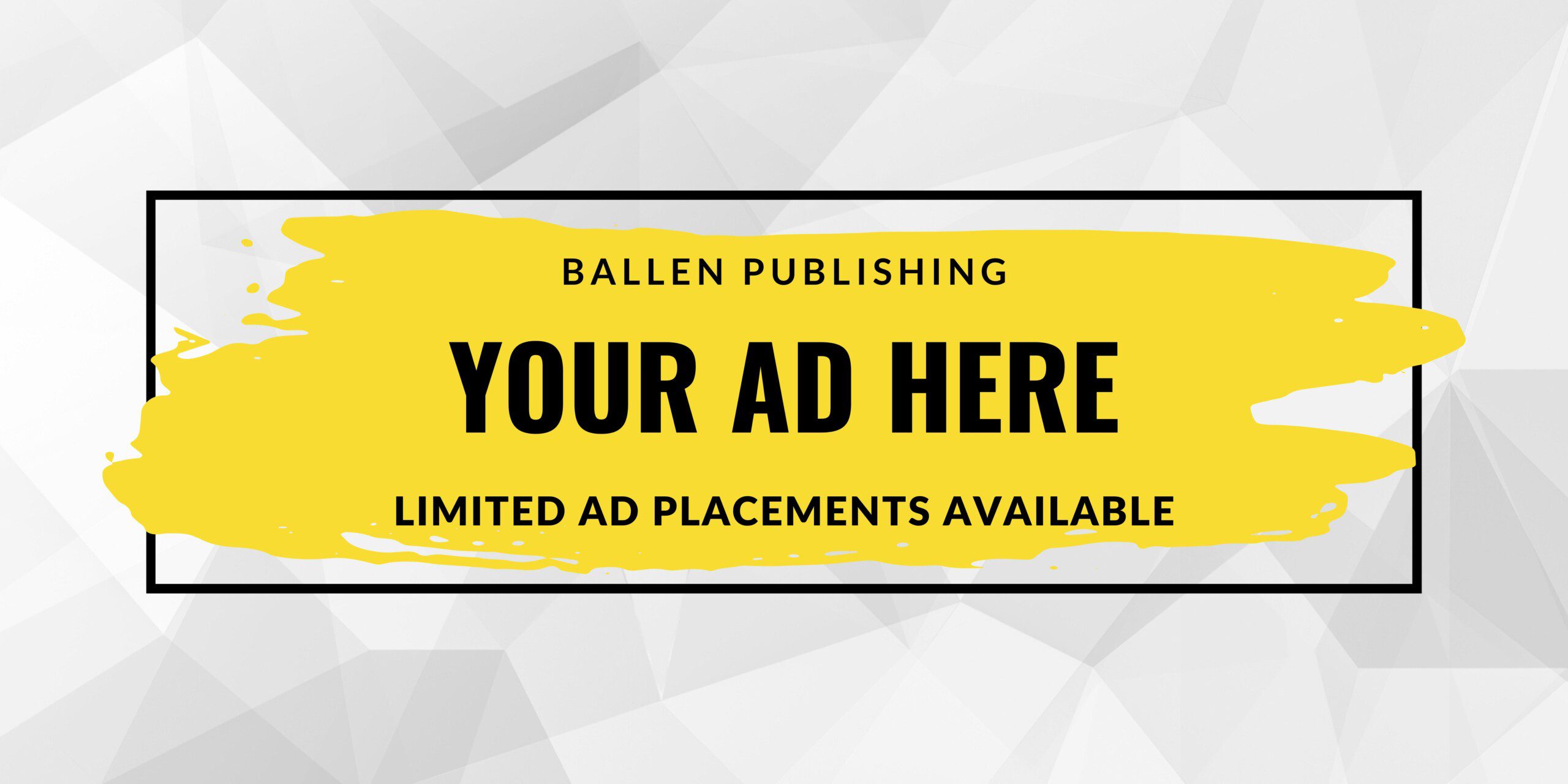 Have you ever scrolled through your Instagram feed and come across a post from someone you follow that is promoting a product? That person is an influencer. According to Influencerhub, The global number of Influencer Marketing related service offerings grew by 26% in 2021 alone, to reach a staggering 18,900 firms offering or specializing in Influencer Marketing services.

An influencer is defined as “a person with the ability to influence potential buyers of a product or service by promoting or recommending the items on social media.”

In other words, an influencer is someone who can influence others. Influencer marketing is a form of social media marketing, brands pay that person to promote their product.

Why Use Influencer Marketing?

Influencer marketing can be an effective way to reach out to potential customers because people are more likely to buy a product that has been recommended by someone they know and trust. Furthermore, customers are bombarded with ads everywhere they go, so they appreciate seeing content that isn’t overtly selling them something.

When done well, influencer marketing can lead to increased brand awareness and sales. However, it’s important to note that not all influencers are created equal. There are different types of influencers, and each type has its own strengths and weaknesses.

A mega-influencer is someone with over 1 million followers on social media. They generally have a large reach and can generate a lot of buzz for a brand. However, they are also the most expensive type of influencer to work with.

Working With a Mega-Influencer: Pros and Cons

Secondly, their influence is not just limited to social media; they often have crossover appeal and can help you reach new audiences that you might not otherwise be able to reach. Finally, because they are so influential, working with a mega-influencer can lend your brand an air of legitimacy.

Of course, there are also some disadvantages to consider. The biggest one is cost; because they are in such high demand, mega-influencers command top dollar for their services.

Additionally, because they have such a large reach, there is always the risk that they will oversaturate your target market with too much exposure to your brand, which can ultimately backfire.

Finally, because they often have crossover appeal, there is also the risk that they will unintentionally alienate some of your core customers if their personal brand doesn’t align with your brand values.

A macro-influencer is someone with between 100,000 and 1 million followers on social media. They have a good reach and are less expensive to work with than mega-influencers. However, their posts may not be as effective as those from micro-influencers (see below).

Pros of Working With Macro-Influencers

There are some definite advantages to working with macro-influencers. First of all, they have a good reach. With 100,000 to 1 million followers, you can be sure that your message will get out there. Secondly, they tend to be less expensive than mega-influencers. It’s important to keep in mind that you get what you pay for, but if you’re working with a tight budget, a macro-influencer may be a good option. Thirdly, they tend to be more relatable than mega-influencers. Their smaller follower count means that they’re generally more down-to-earth and approachable.

Cons of Working With Macro-Influencers

Micro-influencers are social media users with between 1,000 and 100,000 followers. They have a smaller reach than mega- and macro-influencers but their posts tend to be more effective because they feel more relatable and down-to-earth. Additionally, micro-influencers are often more affordable than their bigger counterparts.

Here are four reasons why you should consider working with micro-influencers for your next influencer marketing campaign.

Another benefit of working with micro-influencers is that their posts feel more authentic than posts from other types of influencers. This is because micro-influencers are regular people who share their lives on social media, just like their followers. They’re not celebrities or paid spokespeople, so their posts don’t come across as contrived or inauthentic. Instead, they feel natural and relatable, which helps increase engagement rates.

Reason #4: You Can Reach a New Audience with Micro-Influencers

Finally, one of the best reasons to work with micro-influencers is that they can help you reach a new audience. If you’re trying to break into a new market or tap into a different demographic, working with a micro-influencer who has influence over that target audience can be incredibly beneficial.

Nano-influencers are social media users with under 1,000 followers (though some experts include anyone with up to 10,000 followers). Nano-influencers generally have the smallest reach but their posts tend to be the most effective because they feel authentic and relatable.

Plus, nano-influencers are usually the most affordable type of influencer to work with. If you’re looking for an authentic and relatable voice to promote your brand, a nano-influencer is a great choice.

What Makes Nano-Influencers so Effective?

There are several reasons why nano-influencers are so effective. First, their posts tend to be more authentic than those of other types of influencers. This is because they’re not being paid a lot of money to promote a product or service, so they’re not as likely to be disingenuous in their posts.

Second, their small follower counts mean that their audiences are highly engaged. This means that when a nano-influencer posts about a product or service, their audience is more likely to see it and take action than if someone with millions of followers posts about it.

Finally, nano-influencers are relatable because they’re just like their audiences. They’re not unattainably wealthy or famous, so their audiences can see themselves in them.

How to Work With Nano-Influencers

If you’re interested in working with nano-influencers, there are a few things you should keep in mind. First, don’t expect them to have a huge reach. Their small follower counts mean that they won’t be able to bring in large numbers of new customers. However, they can still be valuable in helping you engage with your existing customers and promote customer loyalty.

Second, be aware that working with multiple nano-influencers can be time-consuming. Because they have small follower counts, you’ll need to work with more of them to reach your target audience. Finally, make sure you pay them fairly. Nano-influencers are typically more affordable than other types of influencers but that doesn’t mean you should take advantage of them.

Pay them fairly for their time and effort and you’ll create a win-win situation for both you and them.

What Should You Look for When Choosing an Influencer?

No matter what type of influencer you choose to work with, there are certain qualities you should look for before making your decision.

Specifically, you should make sure that the influencer:

1) Is a good fit for your brand: The influencer should be someone who aligns with your brand’s values and mission. They should also have an audience that is interested in the products or services you offer.

3) Is active and engaged: The influencer should be active on social media and engage with their audience. They should also be responsive to comments and questions.

4) Creates high-quality content: The influencer’s content should be well-written, accurate, and informative. It should also be visually appealing and engaging.

How to Find Influencers

You’ve created a great product or service. You have a well-designed website and a rock-solid marketing strategy. But there’s one piece missing: influencers.

Getting well-known people in your industry to promote your product or service can make a big difference in how successful your business is. But how do you find the right influencers? Keep reading to find out.

What are your objectives for working with influencers? Do you want to increase brand awareness? Drive traffic to your website? Boost sales? Knowing your objectives will help you narrow down the pool of potential influencers and find ones that are a good fit for your business.

Social media is a great way to find influencers. Search for relevant hashtags, follow industry thought leaders, and keep an eye out for people who regularly share content from your website or blog. These are all good potential candidates for becoming an influencer for your business.

Once you’ve identified some potential influencers, it’s time to reach out and start building relationships. Most influencers are happy to promote products or services that they believe in, but it doesn’t hurt to offer them an incentive, such as a discount code or free product sample. By taking the time to build relationships with potential influencers, you’ll be in a better position to get them on board when you’re ready to launch your product or service.

How to Pay Influencers

Social media influencers can be a great way to help promote your product or service. However, before you start working with them, it’s important to understand how to pay them. This article will outline a few different ways you can compensate influencers for their help in promoting your business.

This is probably the most common way of compensating social media influencers. Basically, you agree to pay them a certain amount of money for each post they make about your product or service. For example, if you’re paying an influencer $100 per post, and they make 10 posts about your business, you would end up paying them a total of $1,000.

In closing, there are a few different ways you can pay social media influencers. Which method you choose will depend on your particular business and goals. However, it’s important to keep in mind that you want to maintain a good relationship with the influencer, so be sure to treat them with respect. 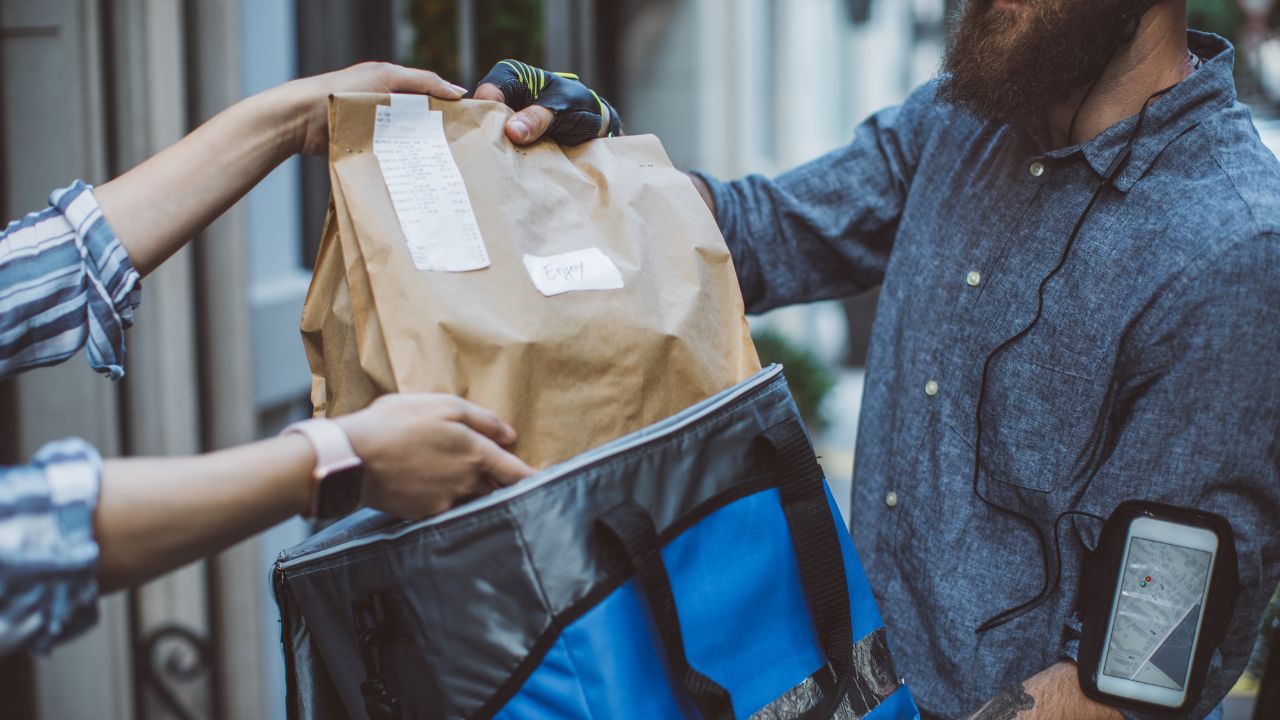 How to Create a Frequently Asked Questions (FAQ) Page