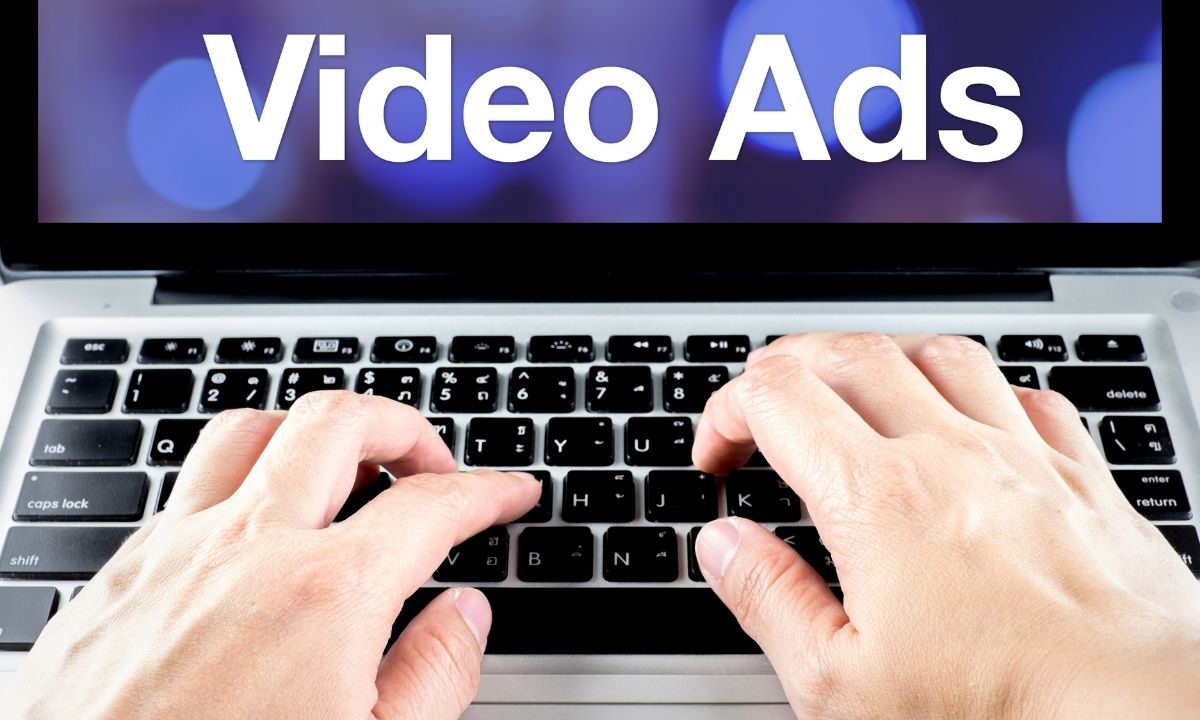 Is video a part of your business’s advertising strategy? According to a HubSpot report, approximately four in five consumers recall viewing a video ad in the past 30 days. You can create engaging video ads that highlight the benefits of your business’s products or services. When creating them, however, you’ll need to choose the right type.

Not all video ads are the same. The Interactive Advertising Bureau (IAB) has defined three different types including linear, non-linear, and companion video ads. Whether you’re creating video ads for YouTube, Facebook or any other online channel, you may have the option of choosing one of these types.

What Are Linear Video Ads?

Linear video ads appear before, during or after another video. You’ve probably encountered them when watching videos on YouTube. Some YouTube videos may play instantly after you select them, whereas others may only play after a linear video ad.

Post-roll video ads are skippable, but pre-roll and mid-roll video ads may or may not be skippable. Skippable means that viewers aren’t forced to watch them. Rather, they allow viewers to skip them. Viewers can click the skip button so that the main linear video ad is replaced with the main video.

What Are Non-Linear Video Ads?

Non-linear video ads appear concurrently with another video. In other words, viewers will see them while watching the video.

Overlay video ads only consume a small portion of the video player, so viewers will see them while watching the video. And like other banners, they are usually images.

What Are Companion Video Ads?

There are different formats in which you can create companion video ads. For YouTube, you can create them in static image formats as well as animated Graphics Interchange Format (GIF).

Companion video ads don’t support video formats. They only support static image formats and the animated GIF format. They are simply known as companion video ads because they complement another video by appearing alongside it.

The length of a video ad may vary depending on its type. According to the IAB, linear video ads should have a maximum duration of either 15 seconds or 30 seconds. Non-linear video ads should either have a duration of five to 15 seconds, or they should be persistent. Persistent overlays, for example, may consist of a banner that remains at the bottom of the video player until the viewer closes it.

Choosing the Right Type: What You Should Know

You can’t go wrong with linear video ads. Whether pre-roll, mid-roll, or post-roll, viewers will notice them. Linear video ads will consume the video player’s space while capturing the attention of viewers.

Of the three video ad types defined by the IAB, linear is the only true video format. If you want to advertise your business with video content, you should use linear video ads. You can create linear video ads for YouTube in Google Ads, and you can create them for Facebook in Facebook Ads. Other video advertising platforms support them as well. 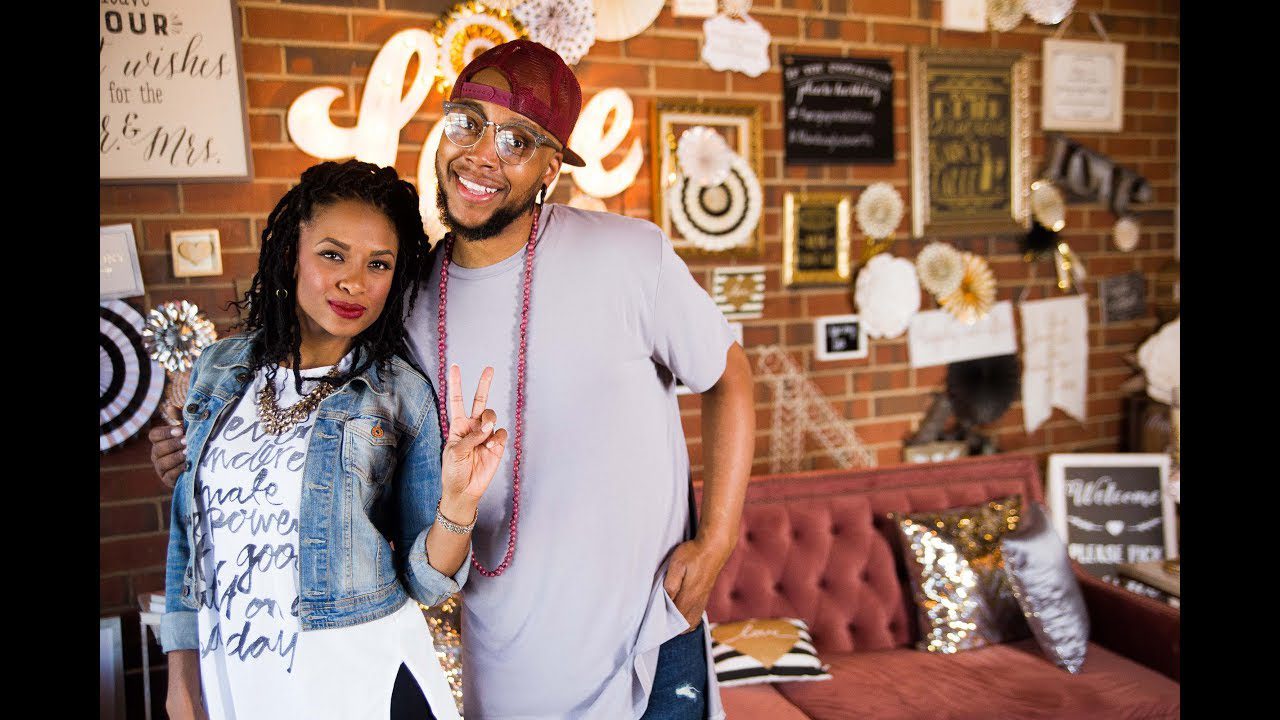 What is Text Mail Subscriber: Generate More Leads With This Strategy

6 Ways To Keep Your Content Fresh: Love With Updates