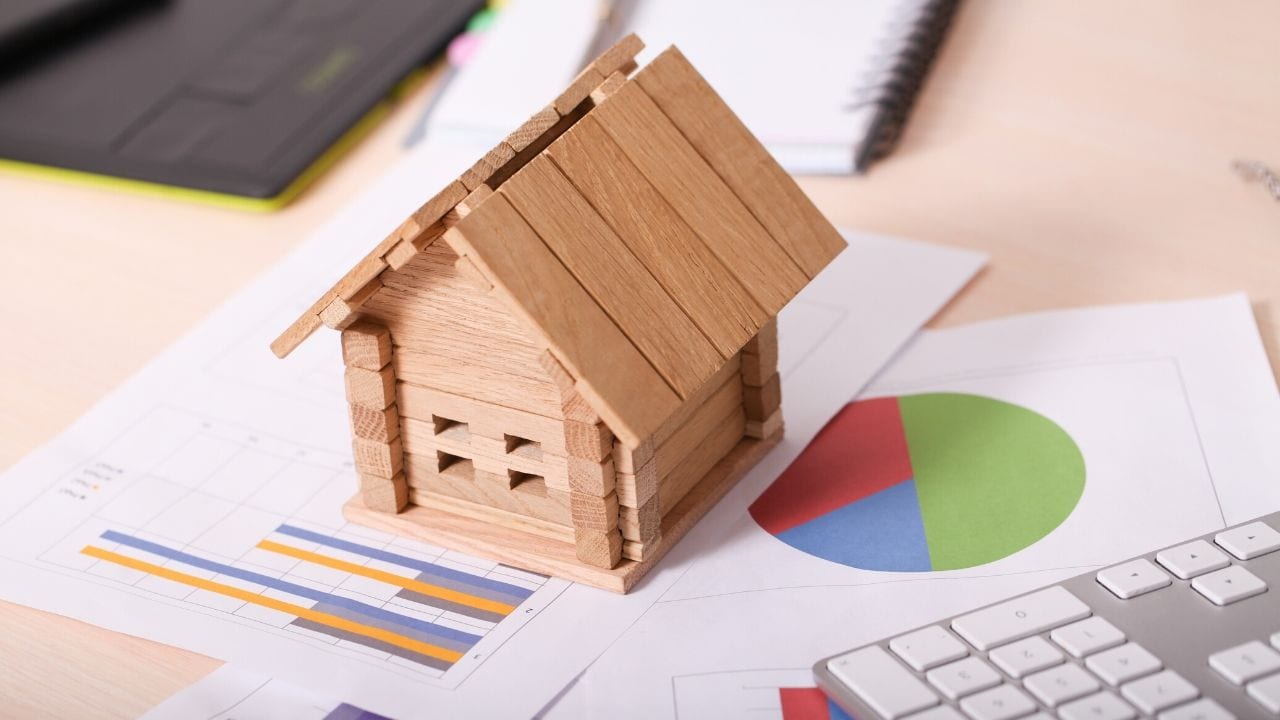 How do you price real estate? Do you use nines in place of zeroes in your asking price? Why or why not? There are a few home pricing strategies to consider when listing a home as a real estate agent.

Way back yonder in the 19th century or so, businessmen determined that a .99 in monetary terms would garner more sales than a .00.

The thinking behind that shift in pricing was that bargain shoppers would feel they were getting a better deal. After all, a penny saved is a penny earned, right?

But the .99 is no longer as potent as it once was, particularly in regard to pricing real estate.

A comprehensive marketing & lead generation platform that generates
motivated buyers & sellers for agents with or without listings.

That penny no longer has the same pull – .00 now out-performs .99. As a matter of fact, if you use the 99 factor to price real estate, you should be shooting yourself in the foot.

How to Price Real Estate for Search Queries

Get Buyers and Sellers with or without Listings.

Melanie Atkison is a Tampa Bay area Real estate agent with Smith & Associates. She shares her opinion on pricing strategies in this video and makes some great key points!

For this reason alone, if for no other reason, you should avoid using $199,999. Your property won’t even show up in the search query.

Particularly in the case of luxury homes, you’ve got to be smart with the way you price real estate.

Consumers associate .00 with quality, and .99 with discounts or as getting a deal. Fine dining establishments offer menu prices as rounded numbers. Fast-food chains and economy restaurants still fall back on that ol’ 99 cent way of thinking.

The Psychology of Numbers

So you’re a real estate agent first, a marketer second, and now you have to educate yourself in a bit of psychology in how to price real estate. Yes, there is a psychology to pricing.

The consumer feels they’re being asked to pay more when more zeroes are included in the price. The number doesn’t change. However, perception does.

The Magic of Numbers

Some numbers outperform others. Weird, but true. For example, the number nine is tired. People have seen then nine for centuries. Society has become desensitized to the 9. But a four or a seven hold a seemingly magical quality about them.

How about $237.00 vs $236.99? Which is a prettier number to you? How much easier is one to mentally process over the other? Of the two numbers, which says luxury, and which says bargain?

So yes, the 99 factor has been in play for hundreds of years. But age-old practices aren’t necessarily the best techniques in modern times. Yes, there’s a nostalgia to the 8 track, but it’s no longer practical.

Sure, you may remember your elders washing clothing on a washboard, but there’s now a better, easier way. There are times when we must let go of the past to embrace the present, scary as that may be.

Let’s say you’re looking at one house for sale priced at $299,999. Another house is listed at $297,000. Which of those two houses are you most willing to try to negotiate down?

The first price looks to buyers as though it’s posed for negotiations.

The second price gives buyers the perception of more strategic pricing, as though it’s been figured to the dollar, indicating less likelihood of negotiations.

As the seller, you may also be saved the unfortunate steps of advertising, “recently reduced”, which translates to, “No one would pay the first price I asked.”

There is not necessarily a right way or a wrong way for you to price real estate, provided you’re at the most accurate price point.

But there are pricing strategies that may prove more successful for you (and your clients!) than others.

Should you use the 99 strategies, or go for rounded numbers when pricing a real estate listing? The best way to determine the best pricing strategy is to run a few tests of your own.

IDX Websites – How To Build, Create, Design, or buy a Real Estate Website

How To Use Canva Wedding Invitations

How To Use Canva Wedding Invitations 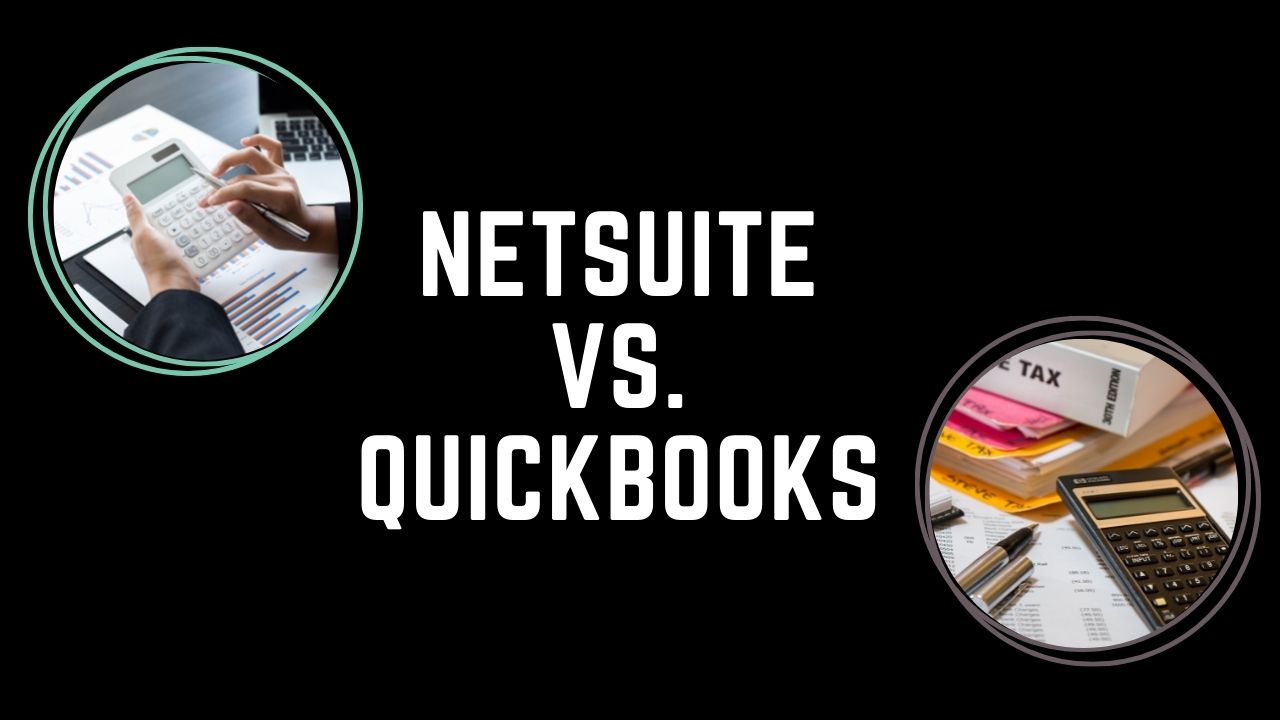