Hi Everyone. I’m Lori Ballen with Lori Ballen Las Vegas Real Estate Team and Ballen Brands. In this video we answer the question, What is a Phrase Match Keyword in a Google AdWords Campaign.

**This post contains affiliate links and I will be compensated if you make a purchase after clicking on my links.

Now the second somebody puts something in the middle of it, I’m not willing to bid on it anymore. Okay. Now Google does have the right to look at close similarities, but you’re saying, “I want to bid on real estate agents and I want it to be a phrase and I want to keep these together and I don’t want anything on the middle, but I’m okay with at the front and I’m okay with what you put on the end.” That is, in my experience, broad match and then using negative keywords, which I cover in another video, is the best in my opinion, the best for getting data, getting clicks, but not risking everything by doing broad match. That’s just way too general.

And don’t worry, once you create the ad group, you can actually go back in and add negative keywords very simple, by clicking on the plus sign and just adding and it will give you the negative keyword option. And anytime you see that you’ve paid for something that you don’t want to pay, Google shows you every phrase you’re paying for. And I’ve another video on using negative keywords for that information. And you can get rid of any of those terms that people are using, that doesn’t fit you so that you can better target and really hone this in and get the most amount of clicks for the least amount of money in your Google Ad Words campaign. And the highest conversion, which would also then hopefully mean the lowest cost per lead and the lowest cost per sale. 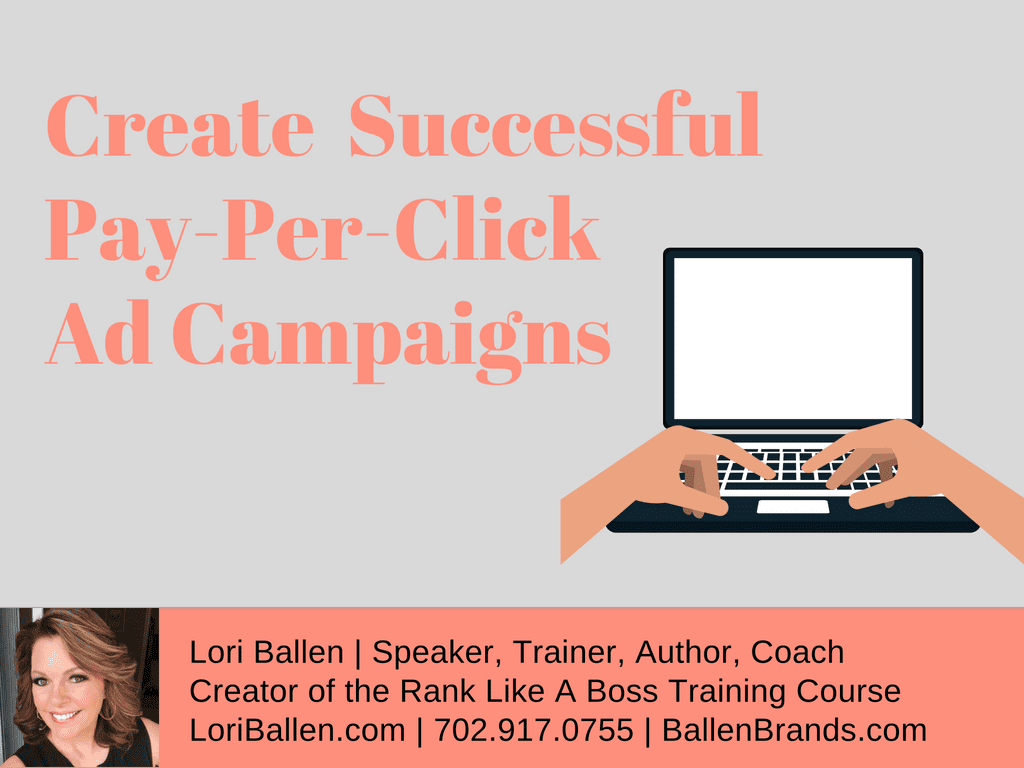 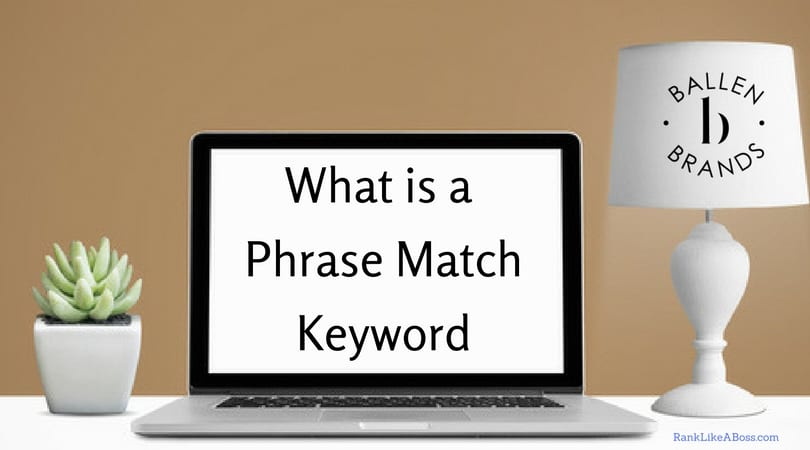 What is a Phrase Match Keyword in a Google AdWords Campaign 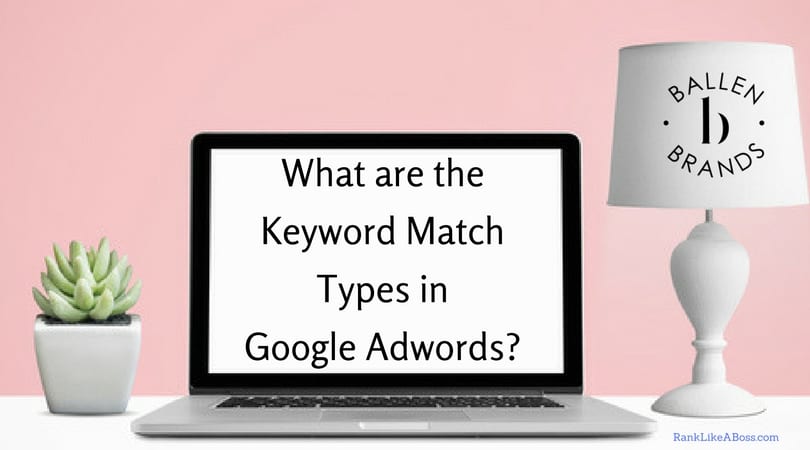 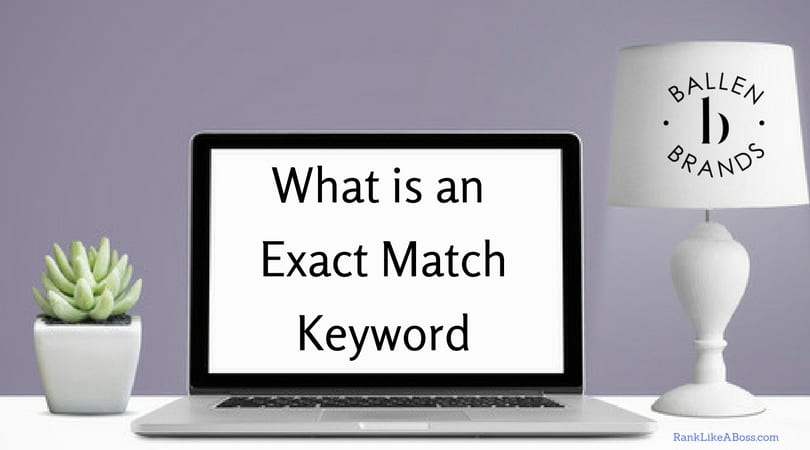 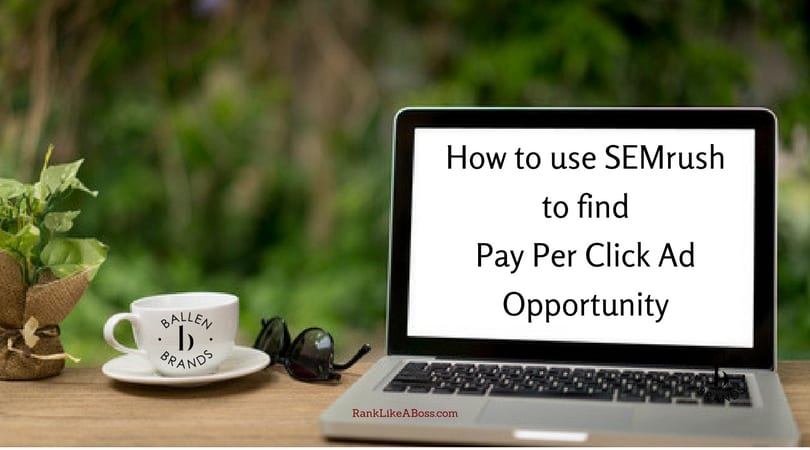 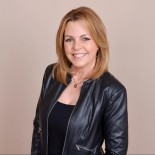 Lori Ballen is a real estate agent in Las Vegas, a Marketer, Speaker, Trainer, and entrepreneur. She earns 6-figures in affiliate income and has generated 7 streams of income.

Disclosure: Lori Ballen is a participant in the Amazon Services LLC Associates Program, an affiliate advertising program designed to provide a means for sites to earn advertising fees by advertising and linking to amazon.com. Lori benefits from purchases made through her links. 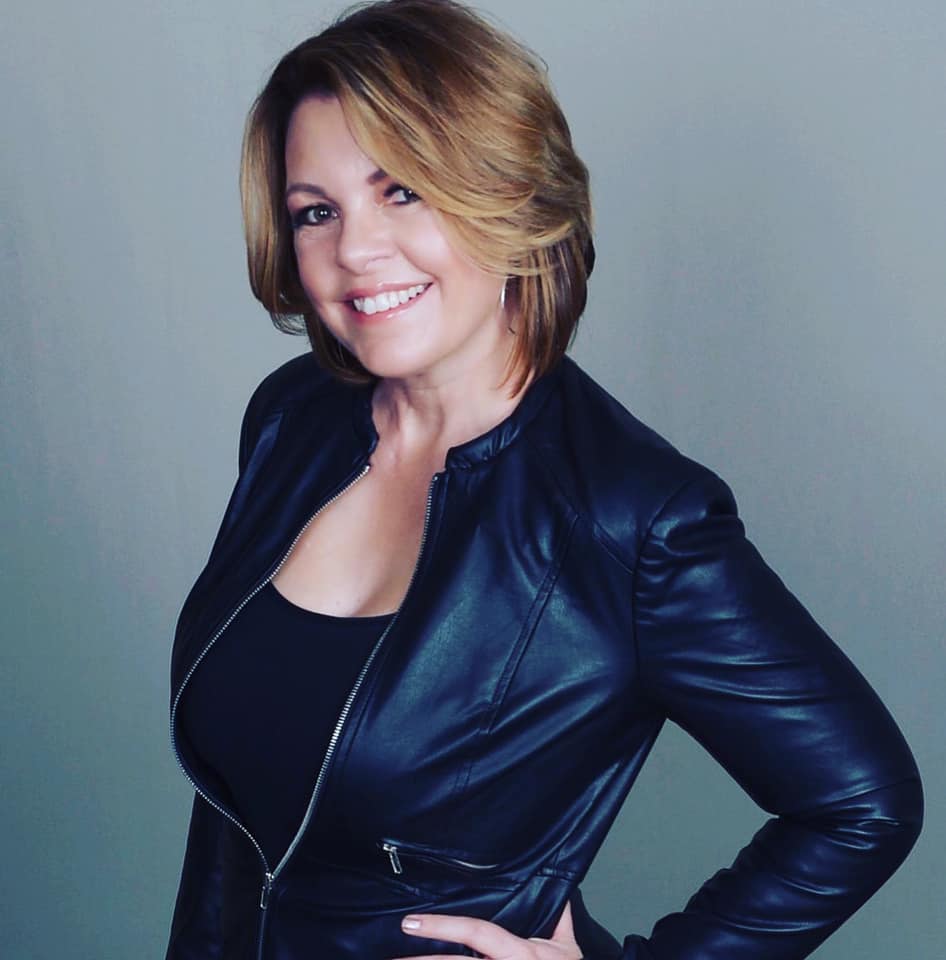 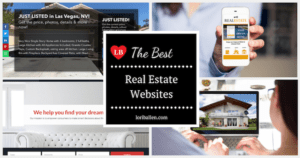 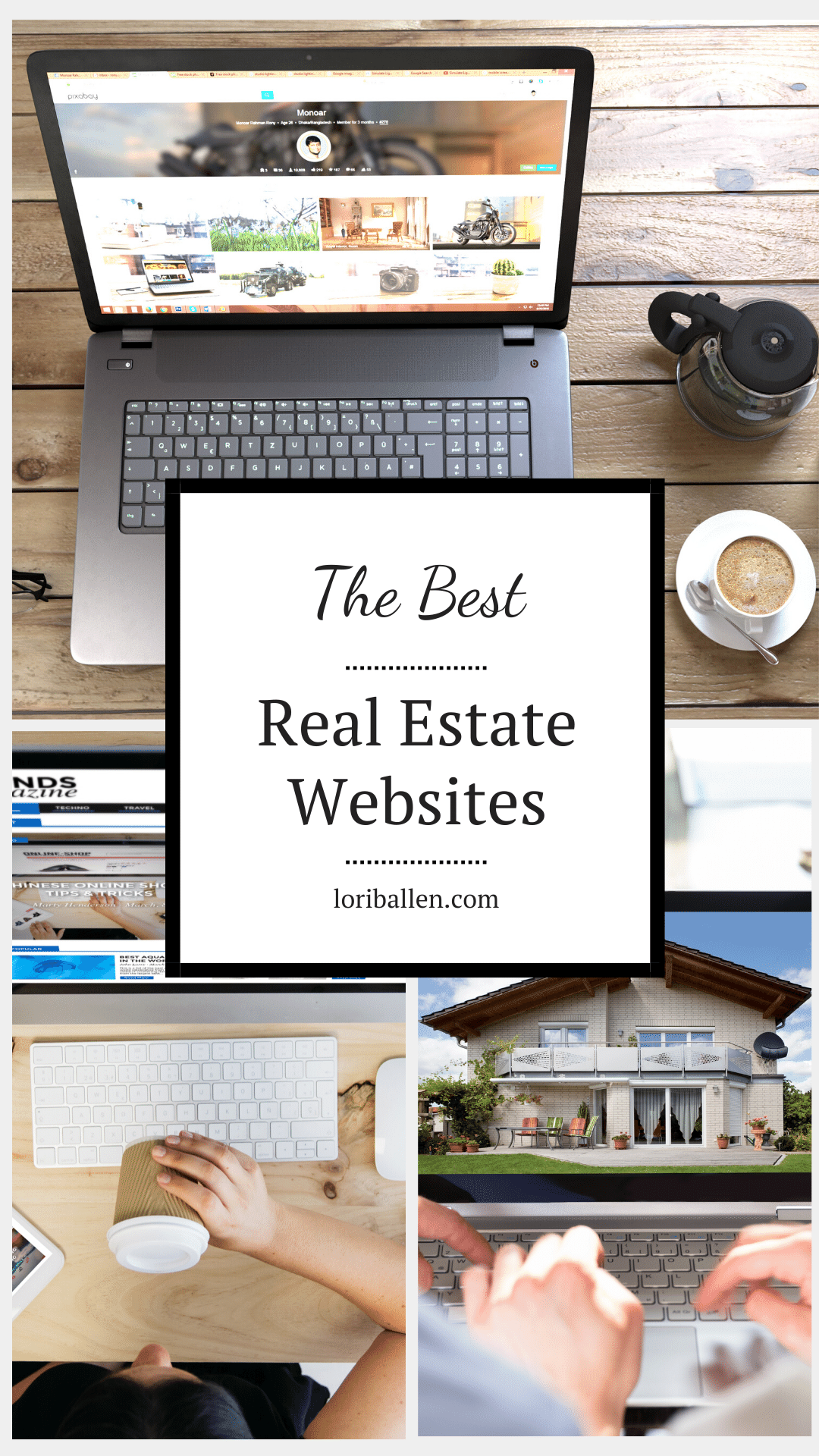 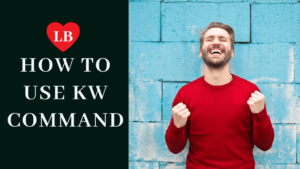 Here, you’ll learn how to create, customize, cultivate, and capitalize on the opportunity with your KW technology tools. Learn how to use KW command. 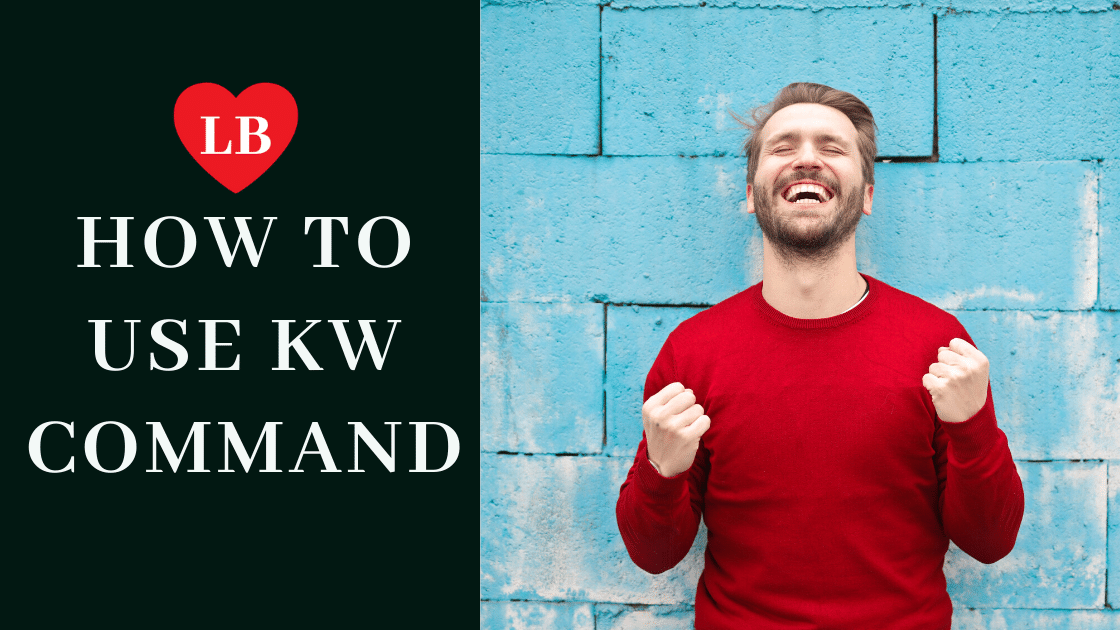 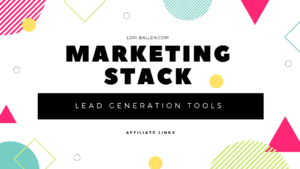 While I didn’t start with many paid tools, over time I have tested and measured lead generation tools and have found a combination I love. I switch things up from time to time and share how and why in my courses, in my social groups, and on my youtube channel. In this list you’ll find everything from tools to help you build your own real estate agent website to lead capture tools, listing marketing, video optimization and more. 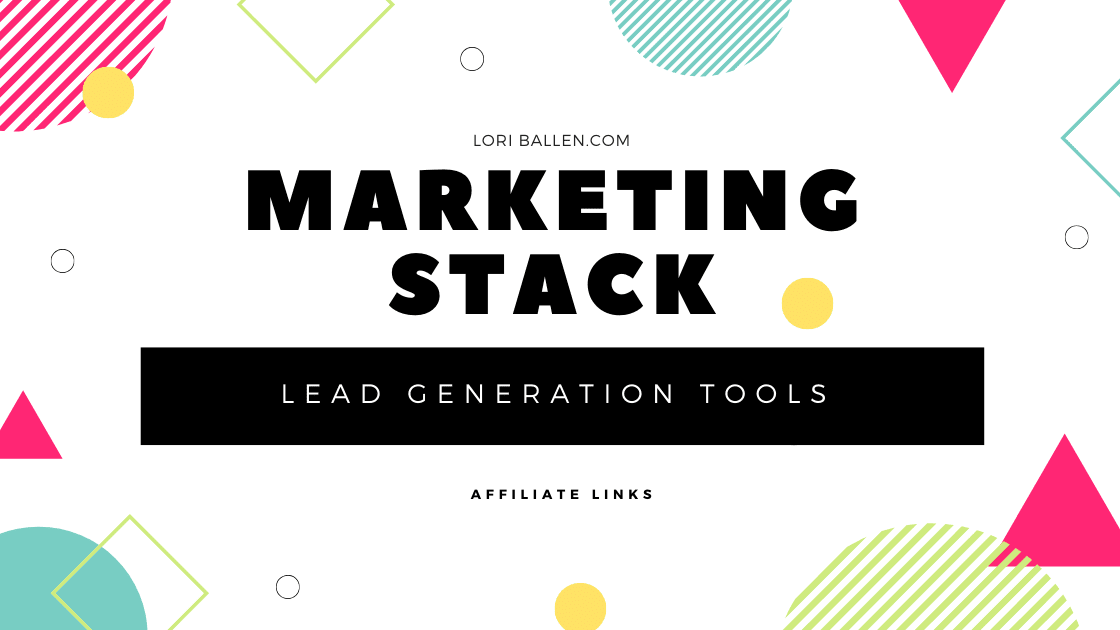 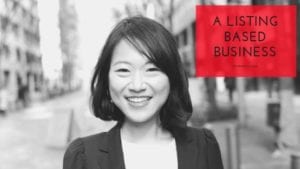 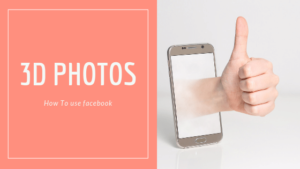 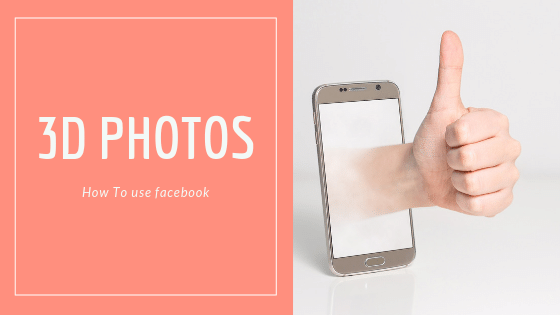 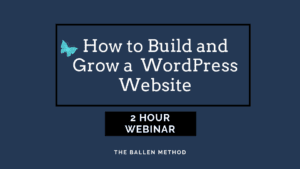 On June 20th, I’m hosting a 2-hour webinar on how to build and grow a WordPress Website. My websites drive all of my brands. These websites can be used for real estate, coaching, affiliate income, a lifestyle blog, to sell a product and so on. I’ll cover domain names, hosting, themes, functionality, creating content and […] 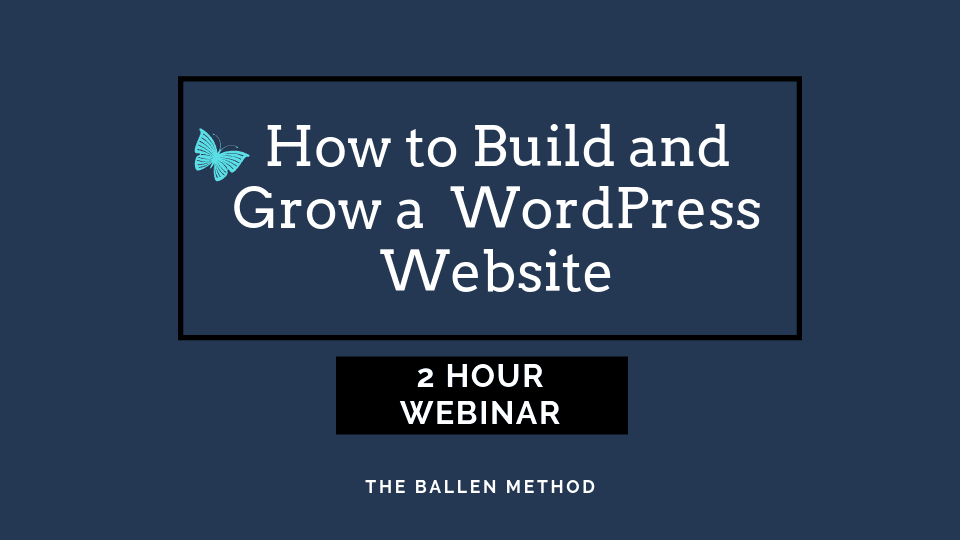 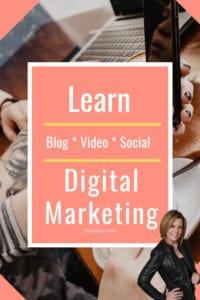 Lori Ballen is a blogger, teacher, and entrepreneur. She Specializes in content marketing to generate traffic to a website, video, blog, landing page or offer. Lori prides herself on the fact that she has 7 main streams of income which helps her stay diversified. These streams are: Las Vegas Real Estate, Keto for Weight Loss, […] 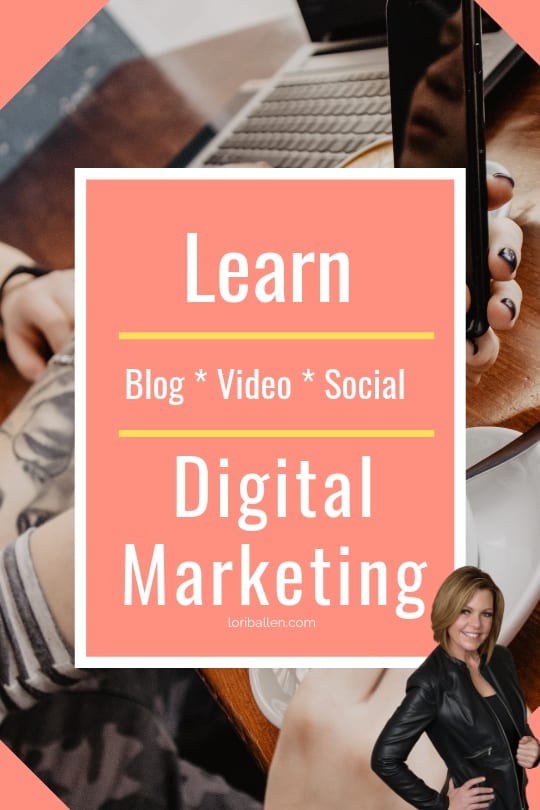 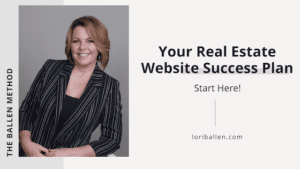 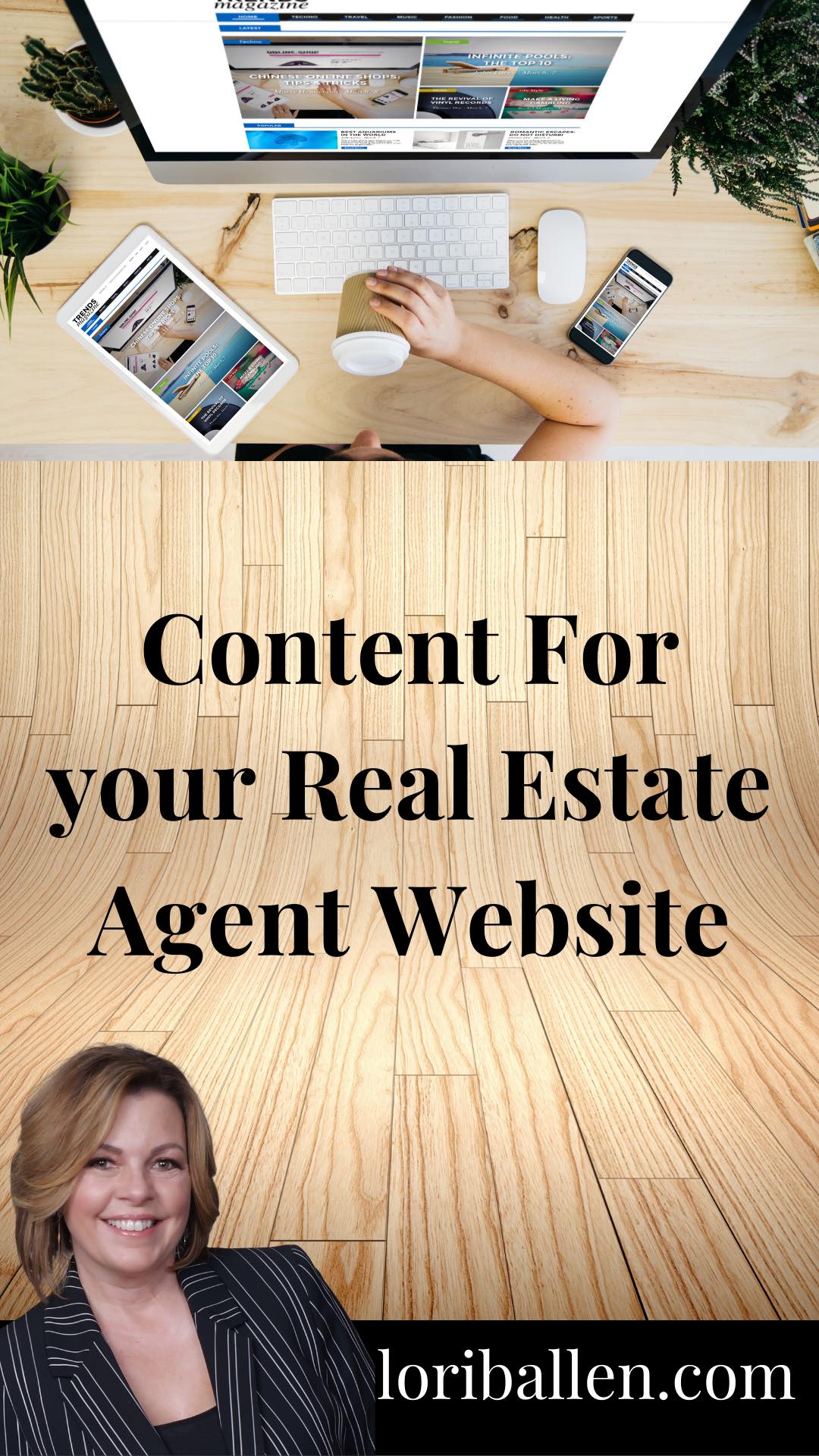 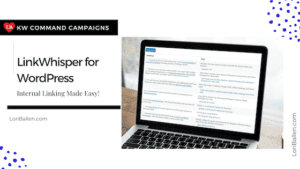 In this guide, you’ll learn how to install, activate and use Link Whisper for an improved internal linking strategy on your real estate agent website. Grab your Link Whisper software here, download the zip file and follow the instructions below. 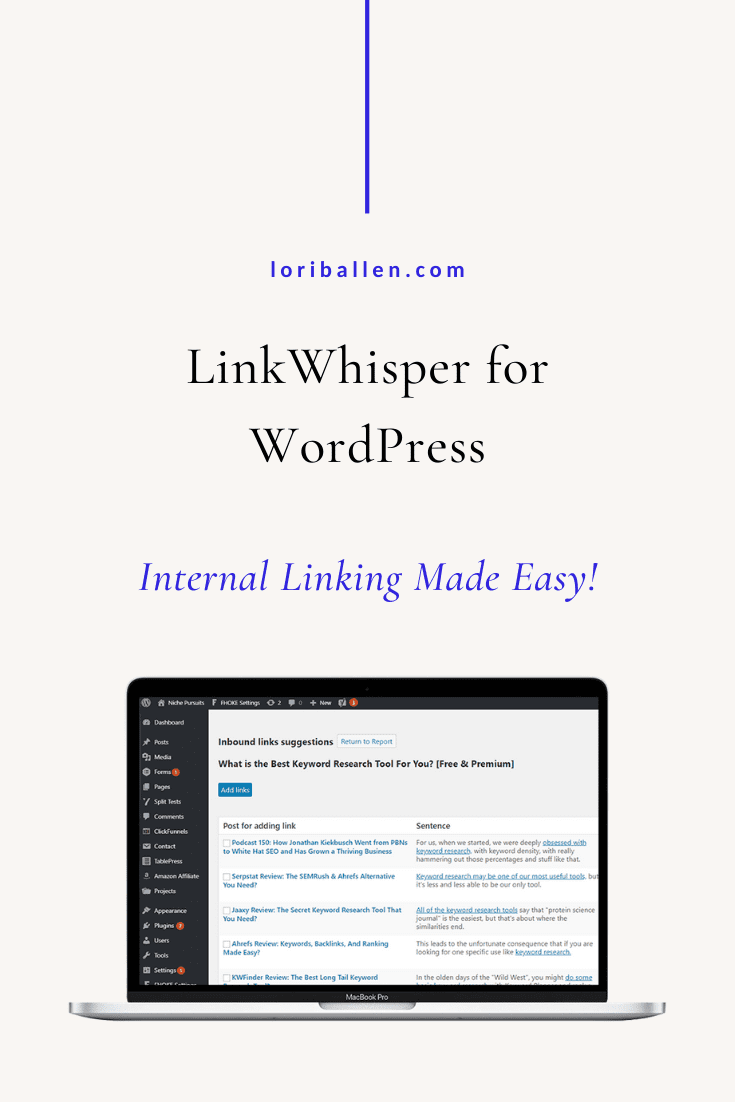 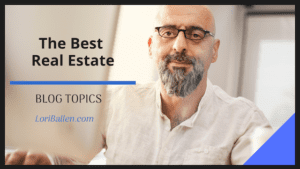 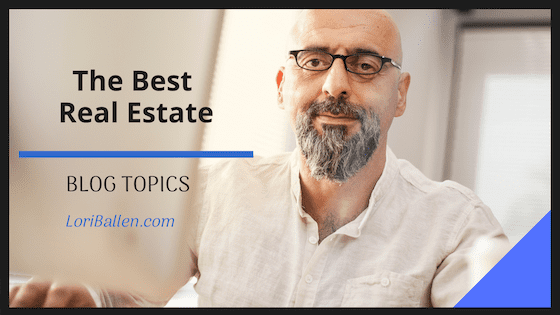