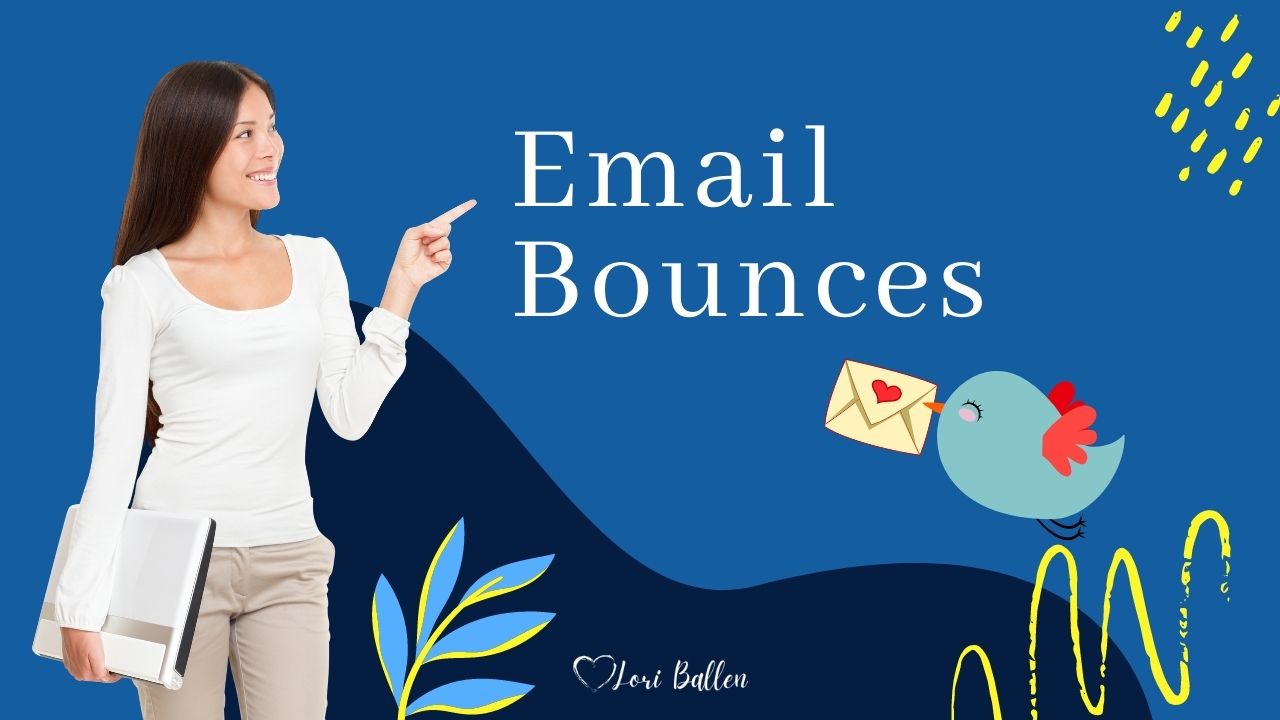 The effectiveness of your email marketing strategy hinges on your ability to reach users’ inboxes. When you send an email to a user, you may expect them to receive it. According to a study conducted by ReturnPath, however, one-fifth of all commercial emails never reach users’ inboxes. Instead, they bounce.

Bounces involve the failed delivery of an email. Instead of accepting the email, the user’s email server will reject it. The rejected email will be sent back to your email server with information about the rejection. There are two types of bounces in email marketing: hard bounces and soft bounces. By understanding how they differ, you can take precautions to avoid them.

What Is a Hard Bounce?

A hard bounce is a failed delivery that’s caused by a permanent error. No matter how many times you resend the email, it won’t reach the user’s inbox. Rather, the user’s email server will continue to reject it.

Using an invalid address format may result in a hard bounce as well. The address to which you send an email must follow a specific format. It must begin with the user’s custom address, followed by the at symbol and then the domain of the user’s email server. If you use a different format, the email will trigger a hard bounce that prevents it from being delivered.

What Is a Soft Bounce?

A soft bounce is a failed delivery that’s caused by a temporary error. The user’s email server will initially reject the email. If you resend it, though, the email may reach the user’s inbox, assuming the temporary error has been resolved.

All soft bounces are caused by a temporary error. Sending an email to a user with a full inbox, for example, will likely trigger a soft bounce. Most email servers have inbox limits. They can only store so much data, so they limit the amount of data each user’s inbox can have at any given time. If a user has reached this limit, his or her email server will reject your emails.

In addition to a full inbox, large emails may trigger a soft inbox. Most email servers have size limits on individual emails. The total size of an email and all of its file attachments must not exceed this limit. Otherwise, the email server will reject it. Rejections caused by large emails such as this are soft bounces.

Differences Between Hard and Soft Bounces

Email marketing services will often sanitize addresses if they trigger a hard bounce. In other words, they’ll automatically remove the addresses from your list of available email recipients. Even if you create a new email marketing campaign, you won’t be able to target the sanitized addresses.

Email marketing services don’t sanitize addresses that cause a soft bounce. They’ll retain the addresses, meaning you can target those users with the same email or a different email in a new campaign.

Dealing With Hard and Soft Bounces

Building your own address lists, as opposed to buying them, can lower the frequency of bounces. Some marketers take the easy route. They buy address lists for use in marketing campaigns. The quality of purchased lists, unfortunately, is significantly lower than the quality of manually built lists. A purchased list may contain mistyped addresses or addresses in an invalid format, resulting in more hard bounces.

You can build an address list by using an opt-in subscriber form. Users can enter their name and email address in this form, which will grant you permission to send commercial emails to them. It’s not easy as buying an address list, but it can reduce the frequency of bounces.

Hard bounces are more concerning than their soft counterparts. When a hard bounce occurs, your email marketing service may sanitize the respective address. While you won’t be able to send any more emails to the sanitized address, you may be able to correct it. Correcting the address may resolve the error that caused the hard bounce.

Recommendation Systems, What Every Business Can Learn From Them

How to Build Backlinks